Stanley Joinery Matamata Swifts’ involvement in the 2014 Chatham Cup came to an end after only one game following a home defeat by Rotorua United.

In typical cup fashion, the final score line doesn’t tell the full story of this match as the Swifts should have been out of sight before the visitors even had a strike on goal. Gary Dobson, with both his left foot and his head, had great opportunities to put the Swifts in front, as did Brad West who lifted the ball narrowly over.

The Swifts had almost all of the running during the first half, yet ended up going a goal down not long before the break. A free kick wasn’t effectively defended and the visitors were able to slide the ball home from close range.

Matamata began the second half well and finally had the ball in the net in the 53rd minute when Ben Watson fired home from distance. The Swifts continued to press and thought they had gone ahead when Callum Barr knocked the ball home, only to be whistled for hand ball prior to his strike. The ball appeared to hit his shoulder so he could consider himself extremely unlucky.

Even more unlucky was his team, as within seconds of the goal being ruled out the visitors found themselves in front after a delightful finish left Jono Crook with no chance in the Matamata goal

As Matamata pressed forward for a second equaliser the visitors were afforded more space and, while they made the most of it, the quality of their final two strikes should be applauded. The third was lashed in from a long way out, while the final goal was a neat close range volley.

The Swifts will rue their early misses but must heed a simple footballing lesson: you must take your chances when they come. 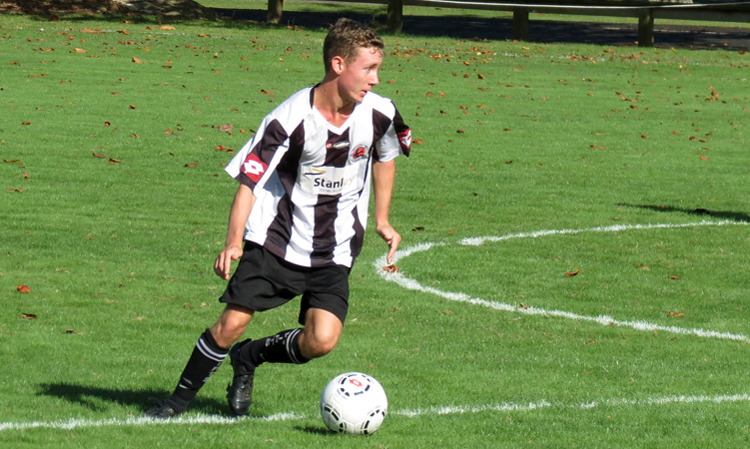